↑
You are here: Home / Health & Healing / Health Benefits of Oregano 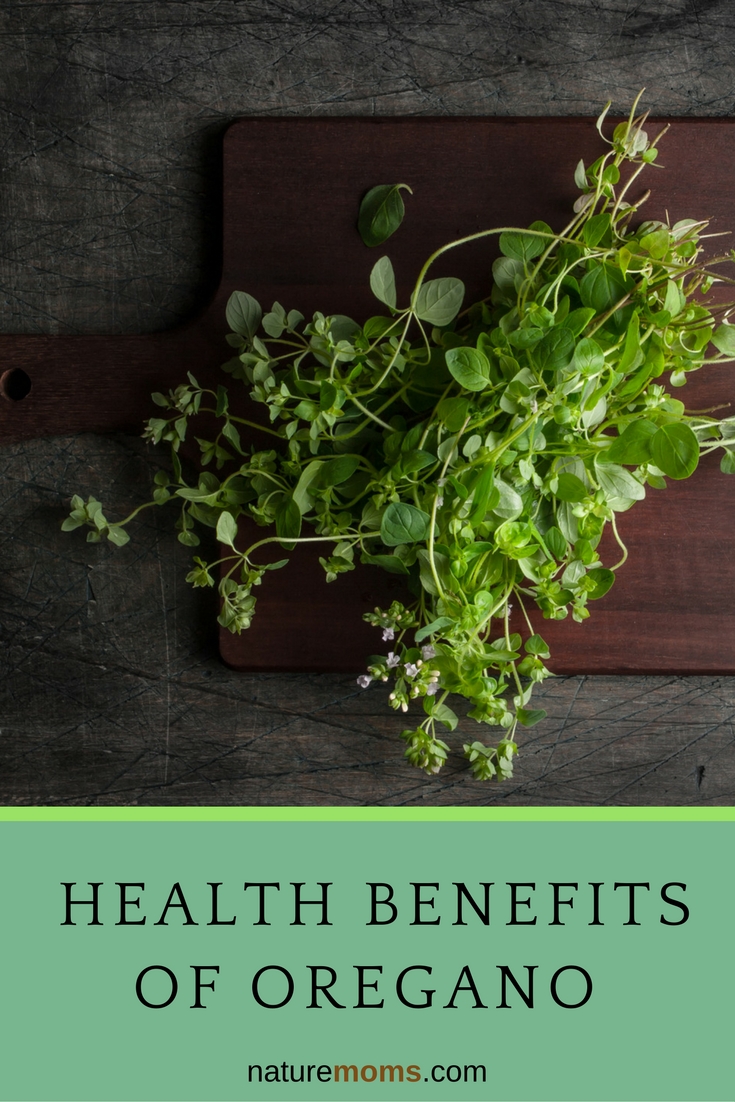 This popular herb, Oregano, whose name means mountain joy is just loaded with health benefits! It also happens to be delicious with a warm, balsamic and aromatic flavor that makes it the perfect addition to Mediterranean and Mexican cuisines. But did you know that Oregano is known for its potent medicinal properties as well?

Oregano is a effective anti-bacterial. The volatile oils in this spice include thymol and carvacrol, both of which have been shown to inhibit the growth of bacteria, including Pseudomonas aeruginosa and Staphylococcus aureus . In Mexico, researchers have compared oregano to tinidazol, a commonly used prescription drug to treat infection from the amoeba Giardia lamblia. These researchers found oregano to be more effective against Giardia than the commonly used prescription drug.

It also has potent anti-oxidant activity. Oregano contains numerous phytonutrients – including thymol and rosmarinic acid – that have also been shown to function as potent antioxidants that can prevent oxygen-based damage to cell structures throughout the body. In laboratory studies, oregano has demonstrated stronger anti-oxidant capacity than either of the two synthetic anti-oxidants commonly added to processed food  BHT (butylated hydroxytoluene) and BHA (butylated bydroxyanisole). Additionally, on a per gram fresh weight basis, oregano has demonstrated 42 times more antioxidant activity than apples, 30 times more than potatoes, 12 times more than oranges and 4 times more than blueberries.

For thousands of years, people of the Mediterranean have relied on oregano as a natural preservative. Modern laboratory tests have proven it to be a potent killer of food-borne microbes and pathogens, including staphylococcus, campylobacter, E. coli and giardia. In addition, oregano oil is a powerful natural remedy in the treatment of athlete’s foot, psoriasis and eczema.

Depending on the ailment, a few drops of the oil are taken under the tongue or applied topically. It’s best to dilute the oil with olive oil if using externally, to protect the skin from its mild stinging or burning sensation. If taken internally, diluting also helps improve palatability, because although it goes by the same name as the green stuff in your cupboard, this kind of oregano packs a real punch.