↑
You are here: Home / Healthy Eating / Coconut Oil Is Good For You 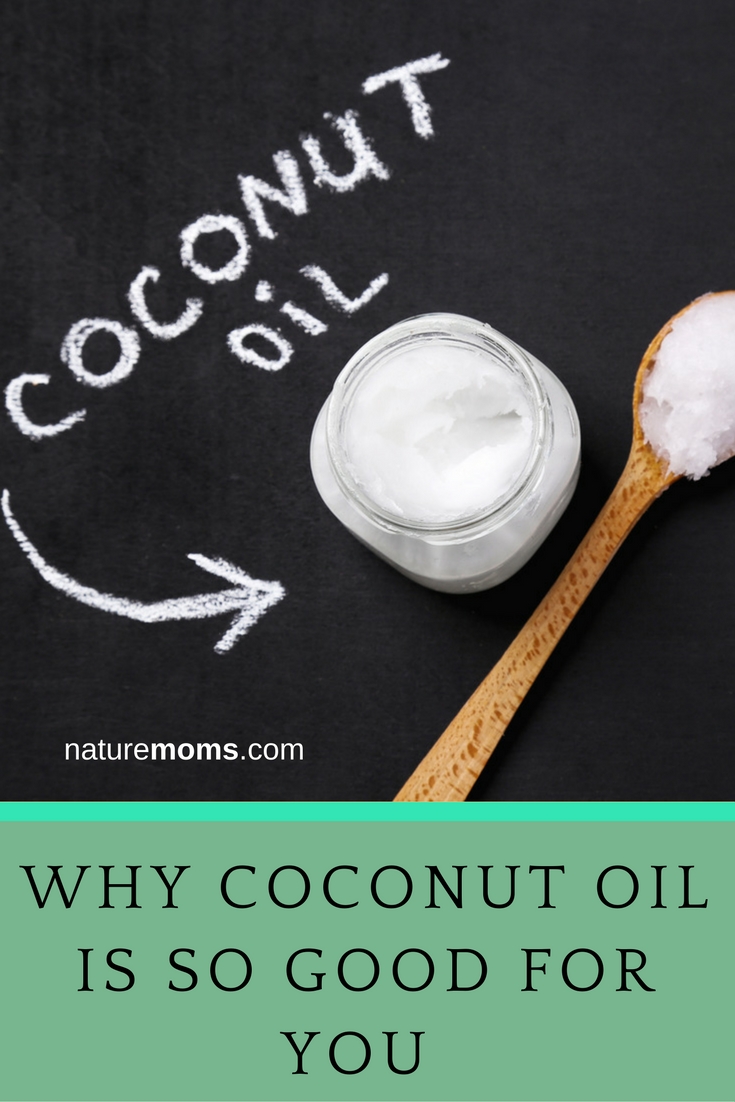 We’ve all heard of coconuts right? You may or may not have heard of coconut oil but by now you probably have. Usually we get coconut dried, shaved, and thrown on a cream pie. But when we just eat the dried flesh of the coconut, were missing out on the best part. Coconut oil was once used regularly for cooking, but has now disappeared in favor of oils containing unsaturated fats. I use it quite a bit in my own kitchen. I buy organic coconut oil from The Sunflower Market and I just love cooking with it.

Here are six reasons you should consider switching to coconut oil to cook your meals.

* It lowers cholesterol. Weve always been told to avoid saturated fats because they raise your cholesterol. This is the primary reason coconut oil, which is mostly saturated fats, has been used less and less recently. However, coconut oil has been shown to help metabolize cholesterol faster, reducing overall levels. A study was done in a culture where coconut oil was used on a regular basis. When these people were moved to a different area and their coconut oil intake dropped, their cholesterol levels got much higher.

* It can keep you young. Coconut oil lowers cholesterol because it stimulates the thyroid gland. When the thyroid works properly, it uses cholesterol to make chemicals that are vital for preventing disease and keeping you from aging.

* It can prevent cancer. Increased thyroid function has also been shown to reduce the incidence of cancer. Studies have shown the occurrence of cancer to be lower, and in some cases nonexistent in areas that rely on saturated oils. They have also shown that the number of cancer cases increases with the addition of unsaturated oils to the diet.

* It can prevent infections. Coconut oil has been found to contain 40% lauric acid. This is a fatty acid that is found in breast milk. The body converts it into a substance that fights bacterial, viral, and protozoal infection in infants. When your body has these chemicals, your immune system does less work and you stay healthy.

* It has been used for a long time. Coconut oil has been used in tropical areas and even modern cultures for many years. Only recently have people started switching to unsaturated oils for cooking. In areas that have made this switch, obesity, high blood pressure, cancer, and other problems have increased. Cultures that still use coconut oil have fewer of these problems.

So why not go buy some coconut oil today?