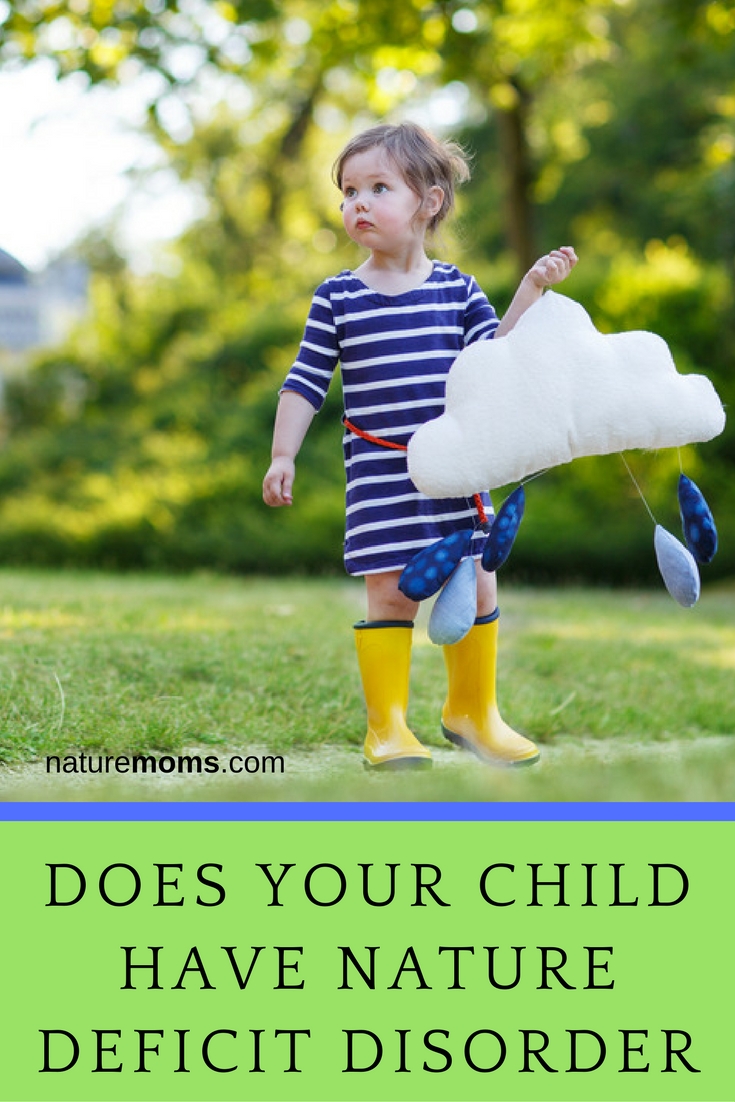 This week I have been observing the children my six year old son goes to school with. Even at this young age it seems they are “hooked” on every electronic device known to man. I cannot believe the number of elementary school age children that have cell phones, mp3 players, blackberries, and portable video games systems. Now my own son is asking for a cell phone because so many of his kindergarten friends have them. I am a techy geek myself and I carry my iPod almost everywhere. But I would like to think that I am balanced in this area and my kids and I both get more than our fair share of outside time and we find ways to spend time together that do not include any electronic devices. The whole family loves to play board games so we are likely to skip evening television and play Hungry Hippos or Spongebob Monopoly. My husband and I like to play games together too when the kids are otherwise occupied. We especially like RISK and Gin Rummy.

We have no video games in the house for the kids to play. Instead we have legos, Lincoln Logs, watercolors and oil paints, drawing boards…all things that encourage creative play. Then we also have outdoor activities and playtoys….a wooden playset with slide and swings, bug collection and observation kits, bubbles blowing tools, sidewalk chalk, sports equipment, and a children’s garden. Sometimes I create a buried treasure map for them so they can scour the backyard looking for the hidden booty. They have a million things to do besides zone out in front of a video game or television. I am working hard to make sure that they…unlike many of their school peers…do not develop nature deficit disorder.

The importance of this is evident in the book “Last Child in the Woods – Saving Our Children from Nature Deficit Disorder” by Richard Louv. The book explores the increasing divide between the young and the natural world, and the environmental, social, psychological, and spiritual implications. It also shows us how important that connection is for child and adult health. It shows how the absence of nature in the lives of today’s wired generation can be linked to some of the most disturbing childhood trends: obesity, attention disorders, and depression.

In the introduction Louv tells us about how his son asked why he had so much more fun when he was a child. At first Louv was confused and then discovered that his childhood tales of tree houses, wandering in the woods, horseback riding, crawdad fishing, etc. made his son envious. I can relate to this. I often felt that way in my younger days after hearing some of my mother’s childhood stories. The “fun” in childhood seems to be disappearing at an alarming rate. Back when my mom grew up there was summer camp that involved sleeping in cabin with other kids, swimming in a lake, and telling stories by the camp fire. I looked at a camp directory in my area last week and saw a weight loss camp, an Asian languages camp, and an ethnic sensitivity camp.

Though I must admit that I felt pretty good about my children’s relationship with the natural world as I read this book. I read most of it while swinging on a hammock as my oldest son scoured the land for bugs and my daughter collected wildflowers. Even as I wrote this post I had to take a break when my son popped his head in from outside to ask if I would go for a walk. How could I say no?

But it certainly got my wheels turning about ways in which I can encourage this type of natural play in their lives even more. This was especially so when I read some of the opinions of James Sallis the program director for Active Living Research Program at the Robert Wood Johnson Foundation. He said that the best predictor of preschool children’s physical activity is simply being outdoors. But when asked about how unstructured natural play figures into the study he said that they do not investigate such things. Why? No one will finance a study like that? Again….why?

Sallis explains, “Because it is free, there is no major economic interest involved. Who’s going to fund the research? If kids are out there riding their bikes, or walking, they’re not burning fossil fuel, they’re nobody’s captive audience, they’re not making money for anybody…follow the money.” Ouch! I had ever thought of it this way.

This book has certainly changed the way I think about our children’s connection with the natural world and why that connection is so important. Every parent needs to read this book.