↑
You are here: Home / Tidbits / Let the Children Lead the Way 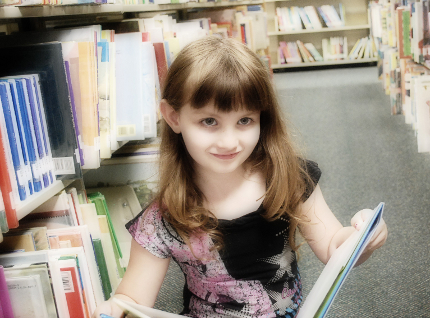 I am a big fan of child led learning. Many school principals and I have squared off over this issue. For some reason they just don’t like it when they come to you to complain about how your child doesn’t want to work on the assignments given to them and you say in return… “Well, perhaps it is boring them to tears. Have you tried reaching them by finding out what THEY want to learn about?” Often this is met with a sigh and look of pity about my apparent naivete. But I know it in my heart to be true. I know it because when the words “let’s go the library” are uttered in this house my children scream in happiness like wild banshees. Why? Because they are in charge. They get to follow their passions. For some bizarre reason adults think that kids shouldn’t have that right. But I delight in seeing what my children are interested in and then doing what I can to facilitate that learning. 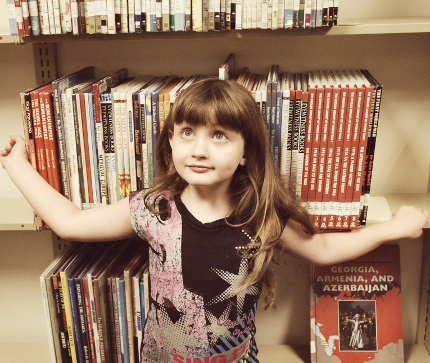 My nearly ten year old son has been on a big time history kick for long while. Part of our recent trip to DC was to facilitate his learning about American history and the political system. At the library this week he got books about September 11th, The Perfect Storm, military tanks, and his biggest passions currently… Titanic and WWI. They boy can spend hours poring over books about these topics and on the rare occasions when he watches TV, it will almost always be the military channel.

This weekend we took the kids to the local science center, COSI. I spent hours in this place as a kid and now my own kids do too. The husband kindly took the two youngest kids to the play center and my oldest son and I got our boarding passes with White Star Lines for our journey on the RMS Titanic. Unfortunately they do not allow photos in the exhibit but it was quite awesome. On our boarding passes we got new identities as passengers who were actually on the Titanic. I was a 48 year old chicken farmer and mom of 5 from Sussex who was jilted by her husband and decided to go to the US to live with an older daughter. My son was a two year old child who was kidnapped by his father and was running to America. 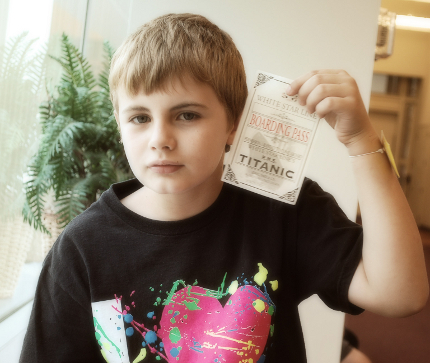 We walked the halls of Titanic… seeing the first class and third class state rooms, looking at people posing as passengers and White Star Lines employees, seeing artifacts that were at the bottom of the ocean for decades. There was even a complete replica of the grand staircase. As you entered the dining Hall the music from the movie Titanic was playing. It was an awesome experience and my son was in heaven. At the end of the exhibit we perused the names of the passengers. My son, Master Edmond Roger Navratil, survived the sinking… I did not, Mrs. Edward Ford. All of the stuff he learned that day will be with him forever because he is passionate about it. Maybe what he learned is not important in the eyes of government or prospective employers but it is important to him and what is more important in life than to persue our passions? NOTHING. 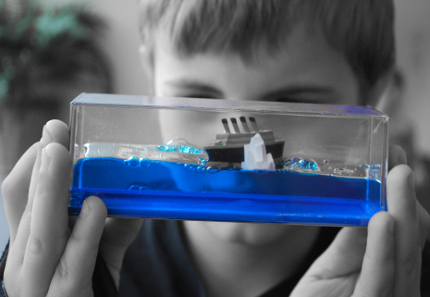