↑
You are here: Home / Health & Healing / Traditional Medical Practices From Around The World 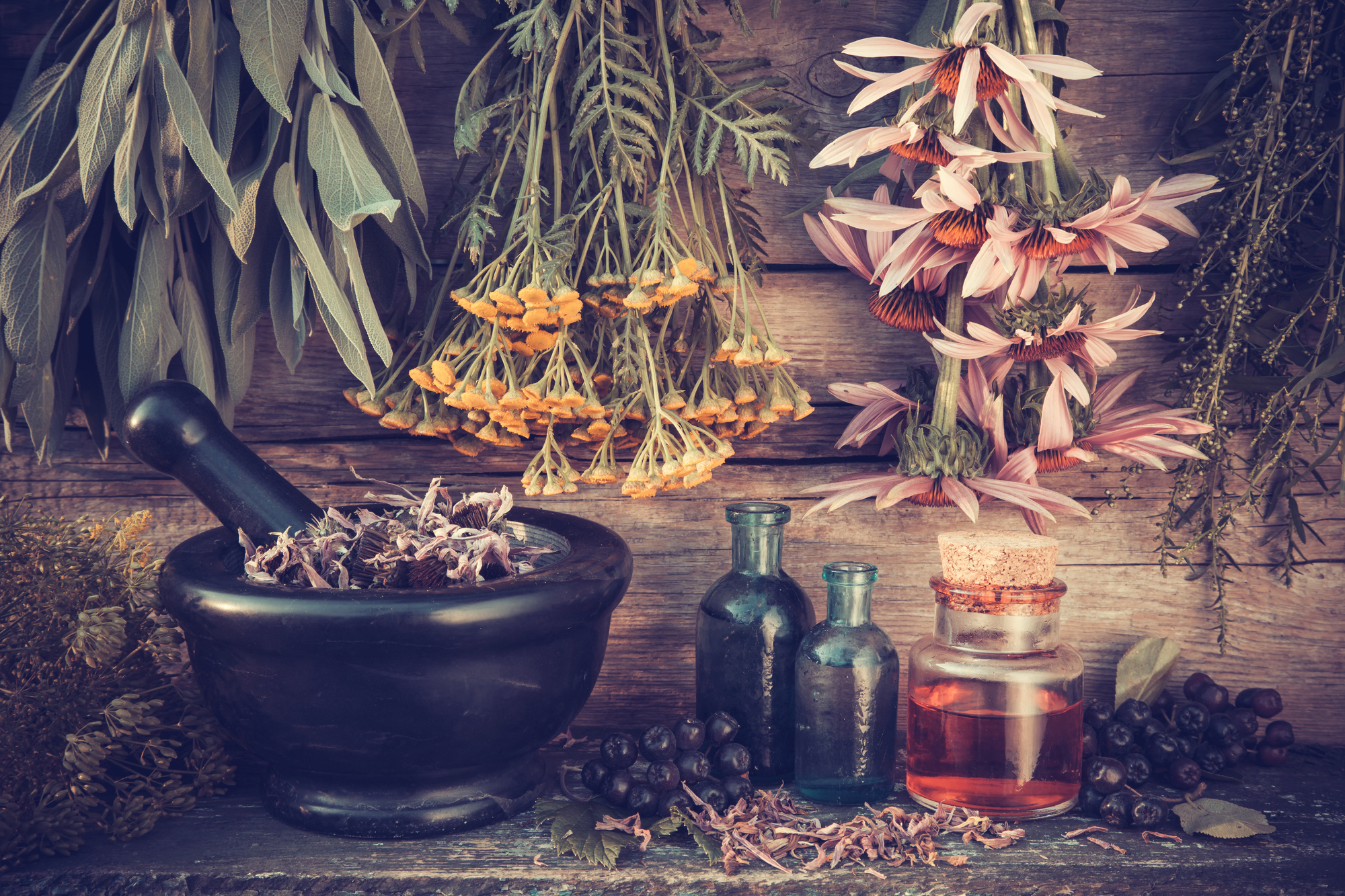 Medicine has a long and complex history, with many twists and turns along the way. Around the world, many traditions – both folk and institutional – have sprung up. These traditions employed locally available resources and were often based on locally held beliefs. The role of the healer in society has always been an important one. Ethnopharmacologists are academics dedicated to the study of traditional healing and medicine. They often argue that the way in which a society treats medicine can tell us a great deal about the way in which that society interacts with the landscape, the body, and the unknown.

Although modern medicine differs from traditional healing in many ways, students seeking to gain their nurse practitioner certification might be surprised to learn that many traditional practices have in some way carried over into modern practice. Cataract surgery, for instance, is still performed in the same way as it was by the ancient Egyptians in many parts of the world. At the turn of the 21st century, the World Health Organization commissioned important research projects into the harmonization of traditional and contemporary medical practices in the pacific. They concluded that hybridization of modern medicine and traditional healing would benefit public health outcomes.

This article looks at some of the traditional medical practices from around the world. Some of these practices have been completely debunked as medically useless by science, while others contain highly useful and practical elements that have left their mark on modern medicine.

Many Siberian ethnic groups have long been practitioners of Shamanism. Shamanism was officially repressed by the Soviet government, which wanted to modernize the neglected eastern areas of the Soviet empire. However, the relative collapse of the Soviet healthcare system in the late 1980s led to a resurgence in people turning to traditional healing practices instead of relying upon hospitals and doctors.

Shamanic healing rituals are intensely psychogeographical: being based on the shared perception of the landscape and its implicit meanings. Certain Siberian groups also make use of herbs and roots. Siberian use of the Rhodiola rosea root is widespread and has garnered a large amount of interest from both Russian and Western academics.

There is a long history of folk remedies in England. These remedies are a reminder that monotheism was preceded by paganism and animism on the British Isles, and tendrils of these beliefs slipped into common Christian belief systems. Look on the doorway of any medieval church, and you can see evidence of this: small charms against the evil eye and against fire or folly can be seen etched into the stone by the faithful.

Kings and queens were said to have the ‘royal touch’ – the ability to cure ailments simply through the touch of an ordained hand.
Traditional healing in England came in many forms. Some forms, such as the grinding of church stone to make powders, are obviously not medically practical in any way. Some, such as the consumption of willow to cure fever, were very practical indeed. Willow contains salicylic acid – the main active ingredient of aspirin.

In some parts of West Africa, traditional medical practice is still the dominant form of healthcare. This is partially due to the lack of governmental infrastructure in West Africa and partially because of the continued endurance and usefulness of traditional beliefs and practices. Organizations such as the West African Health Organization are seeking ways of integrating traditional medicine into national health systems – thereby allowing these systems to grow into rural areas under local guidance.

West African traditional medicine makes great use of many medically active plants such as Strophanthus gratus, Strophanthus kombe, Acokanthera schimperi, Acokanthera ouabain, and Rauwolfia vomitoria. In Burkina Faso, it was found that around 1000 species of plant were used in medicine. A huge proportion of Burkina Faso’s population lives rurally and makes use of traditional medicine.

Chinese traditional medicine has been well documented. It is still used alongside Western medical practices throughout China. Chinese traditional medicine makes use of many herbs and drugs that contain genuine medical benefits. The philosophy behind traditional Chinese medicine is, however, very different from the empiricist medical theory developed in the modern age. A philosophy of energetic balance is behind many of the practices in Chinese medicine. This is not dissimilar to the Aristotelian medical philosophy of the ancient Greeks, which sought to address ailments through a balancing of humors. The balancing of Yin, Yang and the harnessing of different types of Qi are the energetic forces at play in traditional Chinese medical philosophy.