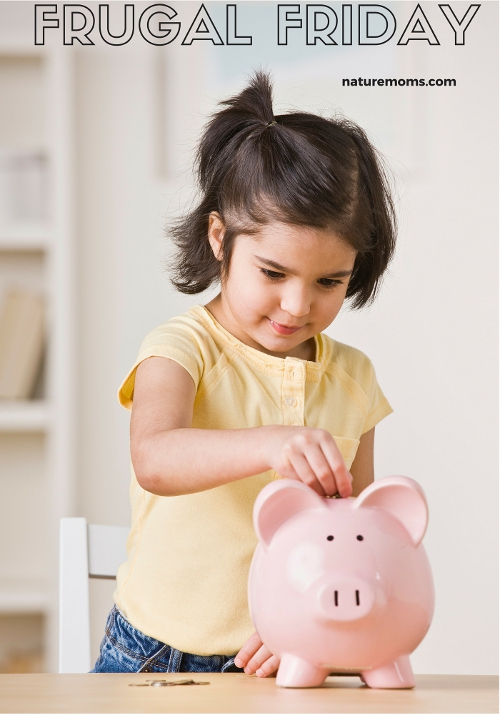 Happy Friday all! Here is to another wonderful and frugal week. I have been trying for while now to meet some money goals and I had to admit to myself that I was really half assing it. I think though that I have made a turn around in the past few months and I am now gazelle intense…as Dave Ramsey would say.

Sadly and also happily even though my income and savings is way up I have a trip to Vegas on the horizon for my 20th anniversary and I know I will be spending lots of money. The trip has been set for while and is mostly paid for. The only thing we haven’t already paid for is entertainment and food. Oh and renting a car for a day or two to drive to my hometown of Phoenix to see friends. I am determined that all the extra money I have earned or saved will not ALL go to vacation fun. Fingers crossed we can find ways to do vegas on the cheap so I can come home and get cranking on my goals.

I really don’t know why it took me so long to get fired up but I am now and I am hoping I don’t lose momentum when we go on vacation!