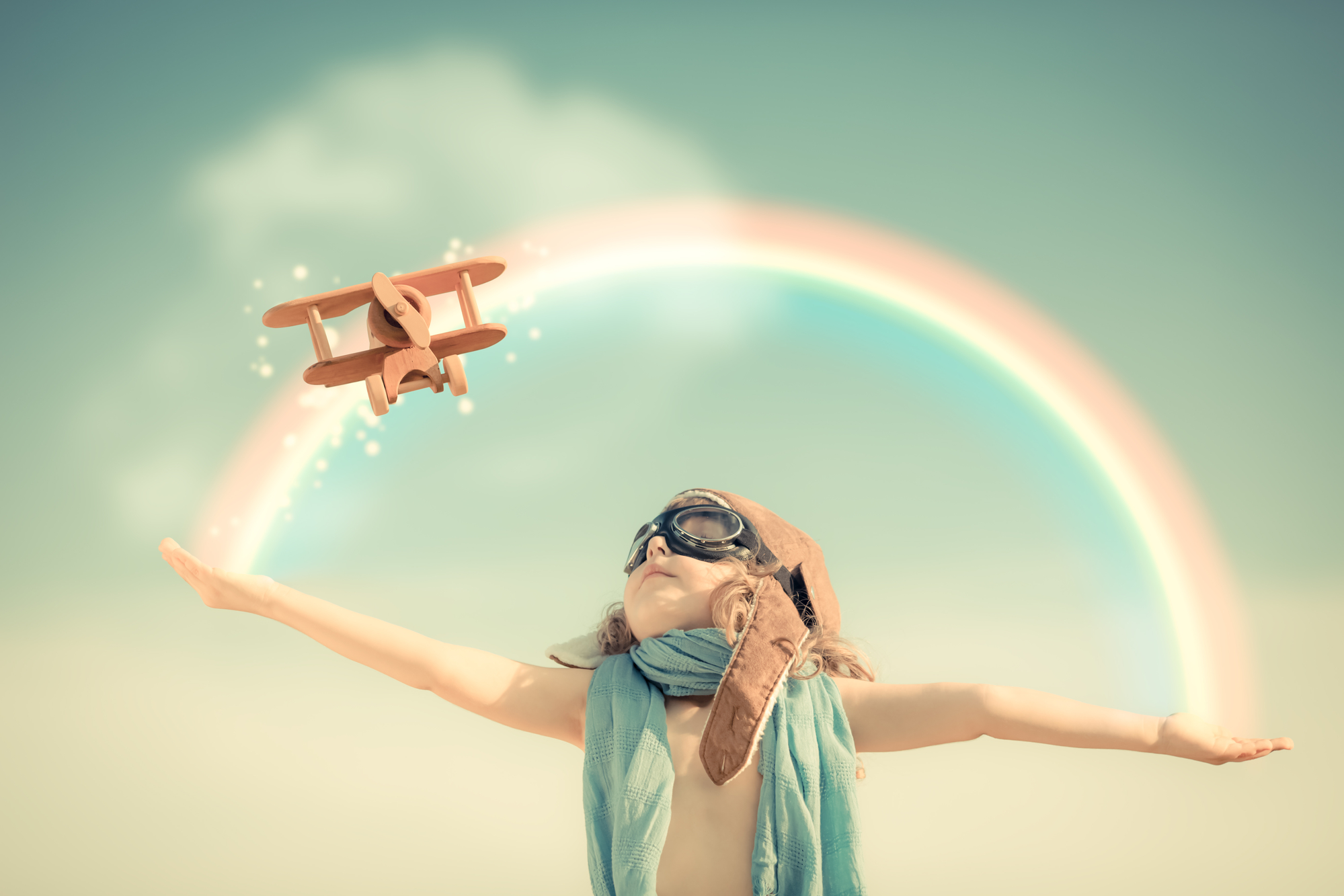 Children are enigmatic little creatures which excite and confuse even the most experienced parents and developmental psychologists. They look at the world from a different angle, as they strive to make sense of their surroundings. This angle is often invisible for the adults. And this fact can lead to a lot of frustration.

Nowadays children’s psychology is extremely popular, with millions of books being published every year, teaching young parents how to raise their offspring. Unfortunately, many those books are written by laymen, who judge from their personal experience, using the sample of 1.5 kids.

Websites can offer valuable insights into psychology, but there are very few options of such kind on the Internet. Most of the time parents are stuck with stereotypes inherited from their own parents or borrowed from popular psychology, which has very little to do with actual science.

In this article I am not going to dictate what steps to take in order to turn your child into a decent human being. There is no single formula for that as every kid will inevitably need an individual approach. I intend to help you understand your child better and adapt your behavior based on that knowledge. 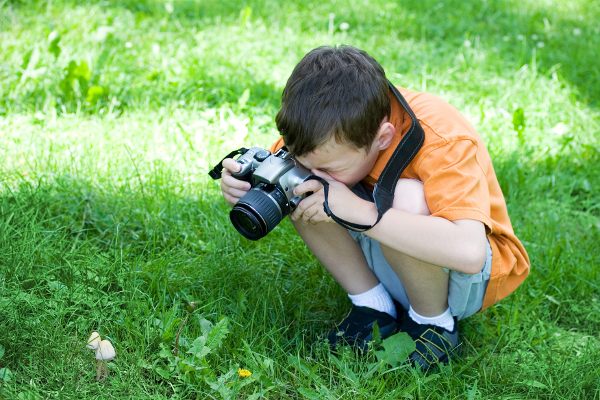 Why Is It Important?

Even though it sounds banal, children are the planet’s future. Just imagine how much better the world could be if everybody got the right upbringing. There would be no need for a penitentiary system or a military budget because we all would live at peace.

Of course, this is a utopia which will never come to life. It is impossible to be an ideal parent. No matter how much you try, perfection will forever remain a distant illusion, a mirage to follow but never reach. Nonetheless, it is possible to do your best in this challenging and often ungrateful endeavor.

So, if you want to help your kid become a decent person and make the world a better place at the same time, understanding children’s behavior from a scientific standpoint should be your first goal. Moreover, knowing how a child thinks can help you understand yourself better. After all you were a child once too. 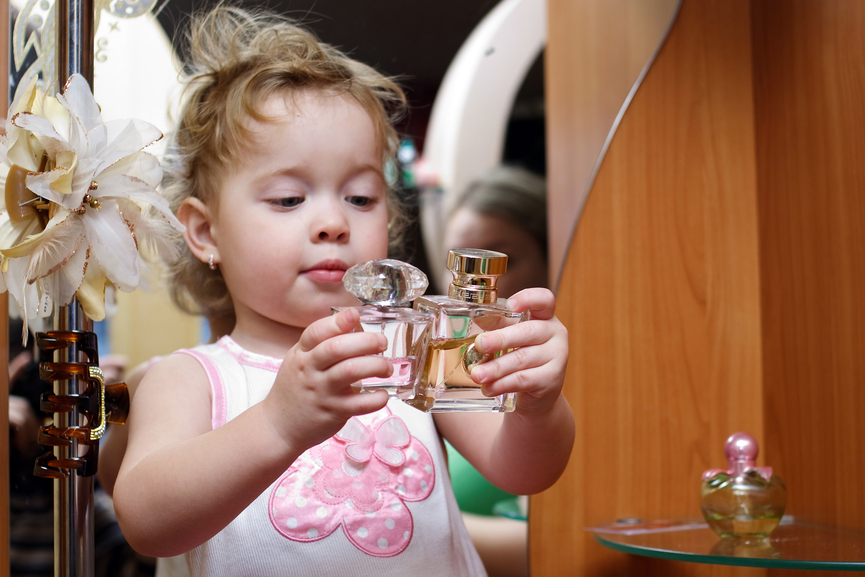 Why Are They Different?

People normally do not question foreigners when they have a different religion, customs and overall outlook on the world. However, when their own children have a distinct behavior and perception of reality, they become surprised.

The truth is that children are the closest to an enigma. They come to this world programmed for learning and understanding, but their ultimate conclusions will depend on multiple factors, such as genetics, parental care, and societal buildup.

They are not blank slates like John Locke and many people before and after him claimed. Nor are they complete personalities with established character, values, and beliefs. Children have an endless learning capacity which, however, can only be utilized when given the right guidance.

How Do They Think?

Now we’ve reached the middle point of our discussion. The most important thing you’ve got to understand about your child’s brain is that it is extremely flexible. In those first years it still makes sense to change your behavior to influence the child’s development.

Moreover, your kid’s brain is very sensitive. So, if you think that you can hide your bad mood or negative attitude from your child, you are very naive. Children seem mindless and carefree, but they are better at detecting and interpreting emotions than even the best trained psychologists.

From the very moment they are born children begin to navigate the environment. They observe their parents and playmates and emulate their behavior. They touch the snow to find out that it’s cold and burn their hands on the lamp never to touch it again. They are scientists and sociologists, no matter how simple and obvious their findings may seem to you as a grown-up.

Children often come off as weird when, for instance, they think that if their favorite toys are hidden, they stop existing. However, long time ago adults used to think that the planet was flat and that the lightening was created by Zeus.

Just because children jump to irrational conclusions does not mean they are silly, underdeveloped creatures. If you tell me to go construct a rocket ship right now, I would not be any better than a 5-year-old at this. The truth is that for a child a simple human interaction is like rocket surgery.

It is important to see a little human and not just a helpless calf in your child. Just imagine how you would feel if you were thrown into a completely new world inhabited by Martians, speaking a foreign language and engaging in strange behaviors. This is exactly how your child feels, and they are strong enough not to run away, but to actively learn about the surrounding world. Their bravery is truly astounding. 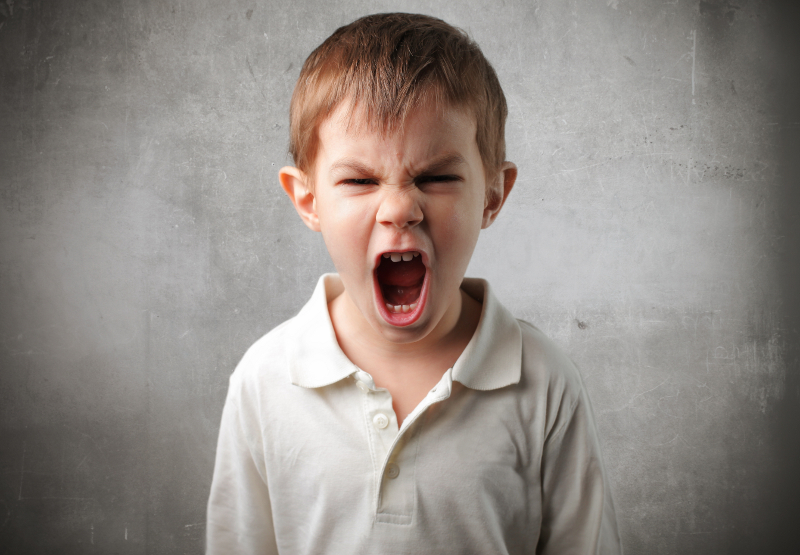 Why So Many Stereotypes?

Why do people know so little about their own children? Why do they keep treating them like lesser humans with no personality? This is a question which requires delving deeper into the history of society and developmental psychology in particular.

For many years only women actively participated in children’s upbringing. Because the value of a woman in medieval Europe and even later periods was often equal to that of a commodity, they did not have access to education or any kind of a career. Men took over universities, and because they normally spent very little time with their children, they were not particularly interested in studying them.

When in the 20th century feminism and human rights movement swept over Europe, researchers still were hesitant to dedicate their time to children’s behavior. It was much more fashionable to study Freudism or behaviorism, so most of them just jumped on that popular bandwagon.

Only since the 1970s the interest has been revived. After women were allowed to teach in the universities, the study of children’s behavior became more widespread and prestigious. Nowadays both men and women are expected to participate equally in their children’s upbringing, so the topic has become interesting and relevant to all genders.

Technological advances have also played their crucial role. If a few decades ago researchers had to monitor children day in and day out to draw meaningful conclusions, now they can just use a video camera. Thus, they can watch, re-watch, and analyze children’s behavior later with fresh eyes.

Due to all these historical, societal, and technological restrictions, it is no wonder that so many stereotypes surround children’s behavior. However, nowadays every parent has access to free libraries where they can read books from the best developmental psychologists and researchers in the world. Too bad, people often succumb to popular misconceptions and traditional ways of doing things.

How to Get Rid of Fear?

Every responsible parent will question their teaching methods once in a while. It is natural as you simply want your kid to have the best kind of upbringing and the happiest childhood. However, being fearful and stressed all the time will definitely act as a detriment to your child’s development.

No matter how hard it gets, just remember that both learning and teaching are innate human qualities. We have inherited them throughout years of evolution as they are paramount to the survival of the species. So, if you are really determined to help your child grow up and develop, most likely it will come to you naturally.

Immaturity is a difficult but essential period of a human life. It helps a child to learn cultural and social conventions and prepare for the adult life. So, do not beat yourself over your child’s weird and often rebellious behavior. They are just learning, and making mistakes is only natural in the process. 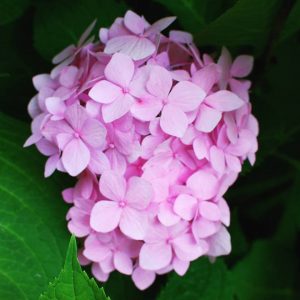 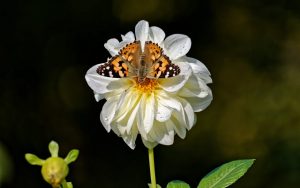