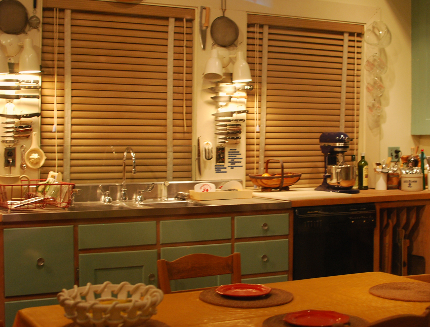 One thing I have always dreamed of is now crossed off the list… seeing this kitchen in person. Do you know whose it is? Julia Child’s kitchen!!! Squee! Yes, my brother has already informed me that I am utterly ridiculous but I was giddy when I got to see this kitchen last week….sigh…

I often dream of living a nomadic lifestyle but then I go on vacation for 8 days and when I come home I am so relieved that I wonder if I could even handle being a nomad, LOL. After 8 days of being in a very nice rented condo alongside the Shenandoah National Park with several trips to DC… I am happy to be home. You probably didn’t even notice I was gone since posts were pre-scheduled to appear here while I was gone.

We had two reasons for the trip… so that we could see my older brother and nephews (even if we didn’t see him much) and to provide some educational experiences to my kids. My oldest son is studying DC and government in school right now, so going to DC was timely for him. My older brother works for the State Department and will be moving to Asia on assignment in June and will be there for several years at least.. so any time we get to spend with him and his family is a blessing.

The condo we rented was very nice but the beds were VERY uncomfortable and our days spent at the condo were hard to enjoy when you are dog tired from a day of walking, walking, walking… all over DC. On those off days the kids would of course want to go walking some more in the forest and on trails. I would usually just sit on a nice flat rock and let them wonder off, as long as they stayed within ear shot, and just look up at the tree canopy and daydream. My oldest son (almost 10) would disappear for hours, which occasionally made me nervous, but he always found his way home with stories of forts and imaginary woodland realm wars. The deer would also come right up to you, which they all loved. And when you cooked they would come up to the patio. 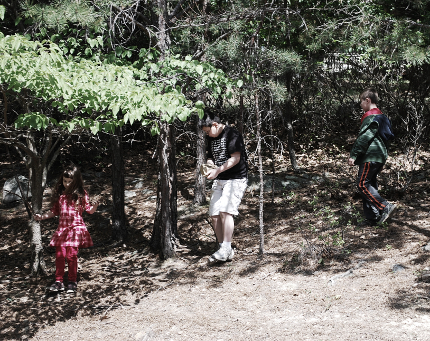 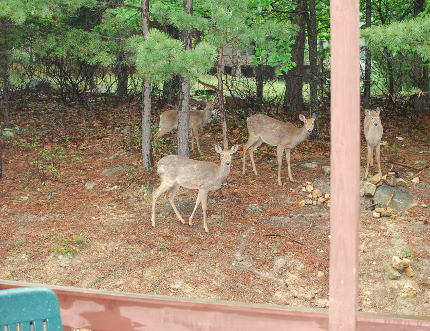 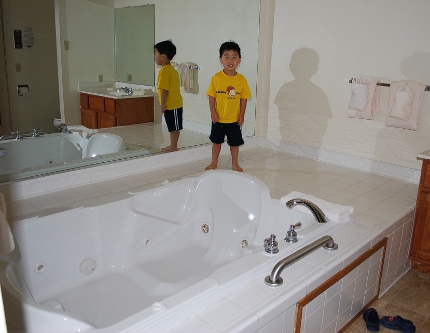 They also spent LOTS of time in this huge hot tub. It was so big it is more like a swimming pool to them.

A few days we drove into Falls Church, Virginia and parked at a Metro station so that we could take the train into DC. While I LOVE subways and trains for mass transit it can also be very stressful to negotiate with children and when you are stuffed into the train like human sardines. I was so afraid of being separated from one of my kids that it was hard to enjoy but the kids LOVED riding the Metro. 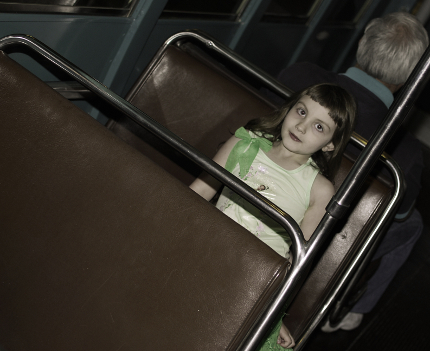 We walked quite a bit of the city and went to Chinatown, 3 Smithsonian Museums, the Holocaust Museum, and the International Spy Museum. We walked past the White House, the Washington Monument, the Lincoln Memorial, and several other cool buildings. We even saw the President’s motorcade as it drove by… that was cool. Also on the cool list was the Hope Diamond and all the jewels in the American History Museum, the dinosaur skeletons in the Natural History Museum, the Space Shuttle and Shuttle Simulator at the Air and Space Museum, and testing our spy skills at the Spy Museum. It was awesome seeing my oldest so excited about identifying government buildings, and getting to go in the Military History Museum… he is all about the military and war history at the moment, WWII in particular. This is the type of stuff he reads about in his free time. Seeing the Enola Gay was VERY interesting, although I kept wondering how Japanese tourists would feel about seeing it and the huge crowds of enthusiastic visitors it was always surrounded by. We got to see so much wonderful stuff that it was well worth it, even if my feet STILL hurt!

I also wrote about staying vegetarian on the trip if you want to read. Since I was traveling in a pack and not always able to choose the restaurant, it was not so easy. :) 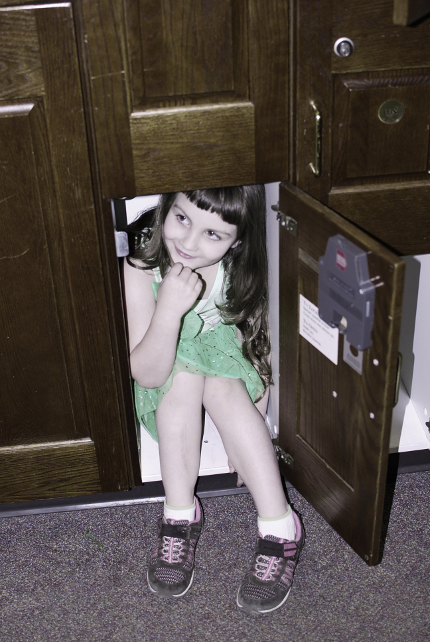 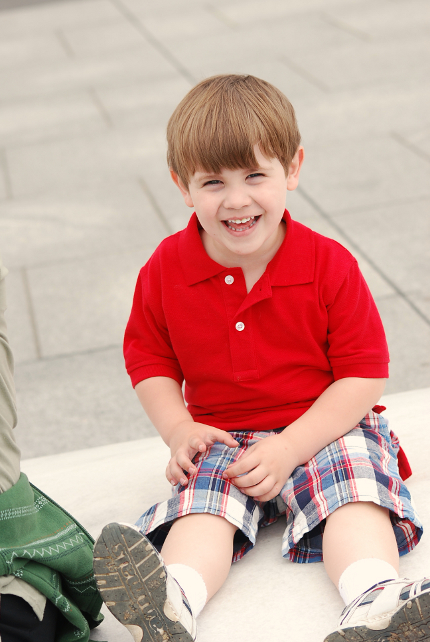 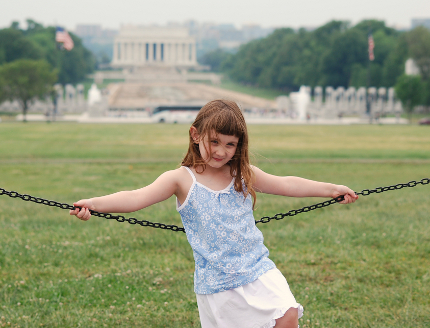 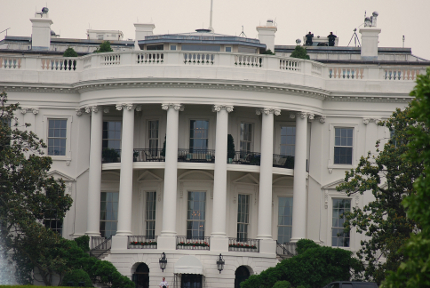 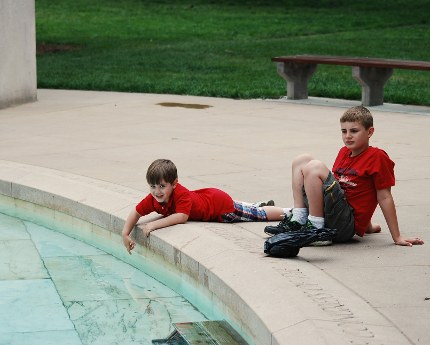 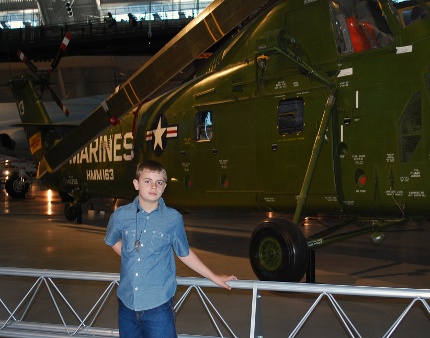 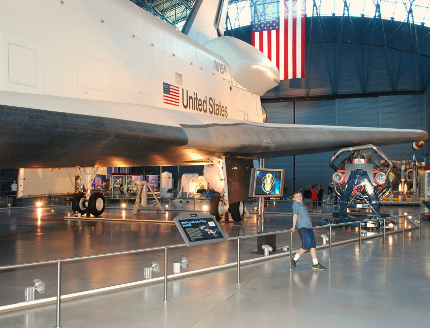