↑
You are here: Home / Environment / A Fierce Green Fire – Watch it On Netflix 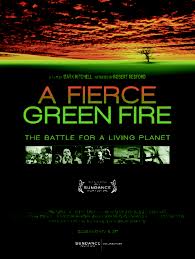 Over the weekend I enjoyed a new movie added to the Netflix lineup recently. It had been a while since I really browsed what they have to offer, thinking I have watched just about every eco documentary on there. I really wanted to spend my Saturday out in the yard and actually I got up at about 6:00 am (hours before anyone else would wake) and headed outside to do just that. One misstep on my back deck though resulted in a horrifying popping sound from my leg and a wave of intense pain. So I spent my weekend on the couch hoping that rest would resolve it (we shall see!)

I was so impressed with the first movie I watched though that I had to share here. It is A Fierce Green Fire. It is a fascinating look at the environmental movement and its various “chapters” that lead us to where we are today. Each chapter is narrated by a different person such as Robert Redford, Ashley Judd, or Meryl Streep. Environmentalism in my mind really never became a thing until our local environments were actually threatened by something that had the power to destroy it on a large scale. That didn’t happen until the industrial age. The birth of environmentalism according to this narrative is said to have really started with hunters and fishermen. They were among the first to start sounding the alarms that big businesses and industrial “progress” was destroying nature. It was so very interesting given the slant we see from plant based diet supporters and animal activists that it was hunters who really were the first environmentalists and in fact still are among the most outspoken and active in protecting animals and local habitats.

These first pioneers started to see the destruction of habitats and the decimation of animal species to make nutty things like bird feather hats for affluent women. Then they turned their attentions to dams that were being built, cutting off water supplies to numerous habitats and effectively killing them. I was enthralled with a bit of history I had no clue about. I spent most of my life living in Arizona and never knew that developers attempted to build two dams in the Grand Canyon that would have essentially drained it. I cannot even imagine the Grand Canyon with no rivers to raft down but it almost happened. It was a burgeoning Sierra Club that stopped it and then spurred the movement to create National Parks that would be protected always.

In another chapter the movie delves into the lack of regulation assigned to the chemical industry and the Love Canal fiasco where a company buried 21,000 tons of waste near a sleepy town in New York.  The end result was that 56% of the children born subsequently had birth defects (extra ears, toes, fingers, rows of teeth, etc). Numerous children were sick and others were stillborn or born so prematurely they died. It was a group on moms who came together and forced the government (after a long drawn out battle) to declare it a disaster zone and pay for everyone to relocate.

It tells the story of Greenpeace and all the work they did and the splinter groups that formed and did various good work such as stopping the whaling industry. This particular part of the movie was deeply disturbing though I must warn you…. sounds of screaming whales, seals being hit in the heads with axes and so forth. I watched it and it made me all the more angry about the Sea World business going on right now and how people are starting to wake up a little after seeing the Blackfish movie. Why people in states where a SeaWorld resides aren’t laying down in the parking lots of these places to block visitors daily baffles me. Many are boycotting but MORE action is needed. Greenpeace got stuff done because they took dramatic and effective action. Just sayin…

Yet another chapter involves deforestation and it highlights the story of Chico Mendes who pioneered the world’s first tropical forest conservation initiative. He lived in the forest and worked in the forest and saw it being sold off to ranchers and loggers who decimated it. He fought until he was able to make the area where he lived a protected area where the indigenous people were not squatters but the rightful owners. His story is beautiful but also heart wrenching.

There is also no shortage of political stuff in the movie. If you are conservative you probably won’t like it because well, frankly conservatives are on the wrong side of this issue and MOST of the horrendous, stupid, no-good, bad decisions that ended in devastation to our environment were made by Republicans. They lay a lot of blame on Reagan specially who actually targeted environmentalists and started calling them radicals. One of the first things the guy did was remove the solar panels from the white house and cut funding to alternative energy development. The guy had a huge axe to grind with environmentalists getting in the way of what he thought was progress. As a result of that (one of  MANY) we are getting spanked by many other nations when it comes to alternative energy ideas and solutions.  That said the movie also takes shots at Clinton, Gore, and Obama for essentially doing nothing to take legislative action on climate change even though they promised they would.

I highly recommend this movie. If you don’t like politics you can always skip that chapter and instead revel in the history of good people doing amazing things for our one home and be inspired to continue the work they started… 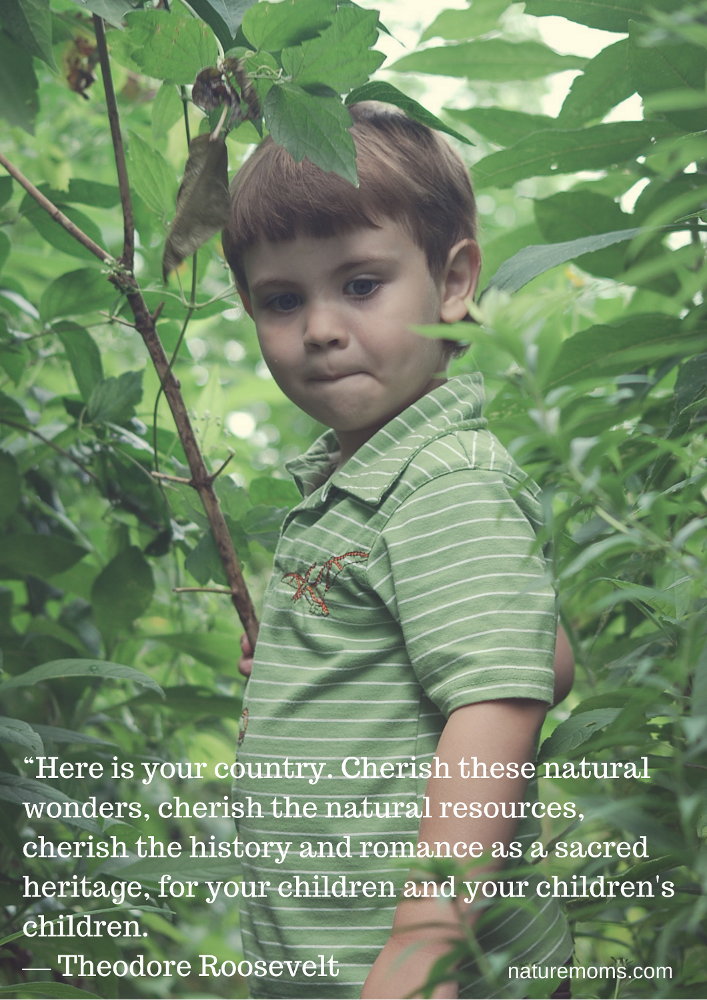