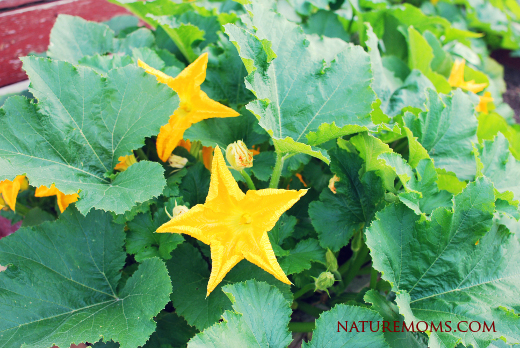 There is something so serene and beautiful about nature that has a very calming effect on people. That is why as much as possible, nature lovers go out to reconnect with the foliage blooming outside their windows. Not only is nature majestic and beautiful, it is also mysterious, and many may be surprised to learn that there are lots of unique meanings behind various plants.

Since the dawn of humanity, people have been curious about nature, studying it, living in it. This is only natural, seeing as though humans are a part of nature, even if they sometimes reject that. Because of people’s fascination with the natural world, lots of mythology and symbolism has been attributed to plants.

There is a lot of fascinating symbology that goes along with lots of plants, even common ones that you might not have expected. That is why we put together a list of the secret meaning behind everyday plants:

Walnut – Not only are the nuts these trees produce delicious, they also carry a hidden meaning. Walnuts symbolise fertility and focus. The plant symbolizes a deep connection to spirituality, as well as dedication and strong mental faculties. Some carry walnuts in their pockets because they believe that doing so will help them absorb the plant’s attributes. Walnuts are great for brain health so eating them is definitely good for focus and mental faculties.

Rose – While many may be familiar with the rose symbolizing love, there is a lot more to that than most realize. It is believed that the rose species of flowers is over 35 million years old, and has mostly historically been used as perfume or medicine. Roses are not just symbols of love, but depending on the color they can represent a wide array of different emotions. For example, pink, yellow, and orange roses are said to represent happiness. A white rose is for sympathy, and a peach rose is for friendship.

Witch Grass – A grass that is specifically native to the United States, this grass is believed to repel negativity and bring in happiness. Witch grass is also known for attracting a life partner and increasing sexual pleasure. Often the grass is braided into a bracelet and used as a lucky charm or to ward away negativity.

Cinnamon – Originally from India, cinnamon trees are known for being warm and fragrant. Not only is cinnamon an excellent and healthy spice, it is believed that cinnamon will attract positive change and success in life, so this is a great plant for those with big ambitions.

Garlic – This is a common plant for symbology that has a history and mythology as flavorful as the plant itself. Garlic is a great seasoning for any dish, and is good for boosting the immune system. Garlic is also believed to keep children safe while they sleep, and attract good luck.