↑
You are here: Home / Book Reviews / It’s Just a Plant – A Children’s Story About Marijuana 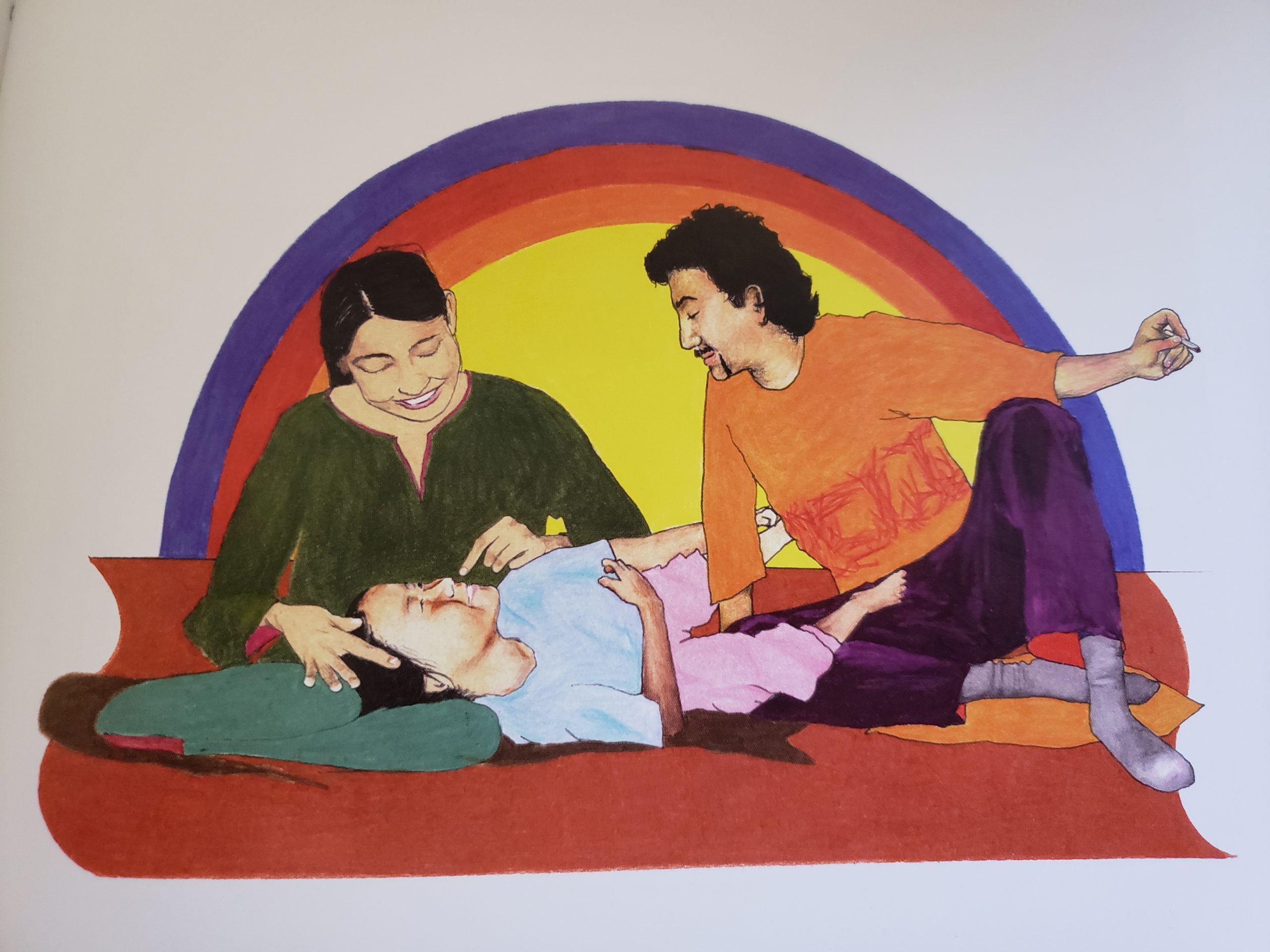 It’s 4/20 today and although I do not “celebrate” myself I have always kept an open mind about cannabis and have had many open discussions with my kids, none of which villainize the plant.

It just so happens that a children’s book was released today that is designed to help parents have a conversation about marijuana with their kids. It is called It’s Just a Plant – A Children’s Story About Marijuana. The story follows Jackie as she is introduced to marijuana when she gets out of bed in the night and discovers her parents smoking. When she asks about it what they are doing, they tell her they will be happy to show/tell her all about it the next day.

The next day Jackie’s mom makes good on the promise and during the regular events of the day she squeezes in a few trips that will help explain the origins and uses of marijuana. They stop by a local farmer’s home where he shows Jackie all the plants he grows, including the one in question. The history of the plant is discussed and its various uses. Jackie is told that the flowers are often used recreationally or to help with certain aspects of life…ala work, sleep, etc. They also visit the family doctor who explains why it can be considered medicinal and why is it generally not for children, just like driving or drinking coffee.

The last bit of marijuana education is unplanned as young Jackie sees/smells some men smoking the herb, which in turn draws the attention of the police. A conversation about legality then begins as well as the desire many have to change marijuana laws and stop punishing people who use it.

I think this book is a great conversation starter if you want to discuss this topic with your kids. Enjoy!