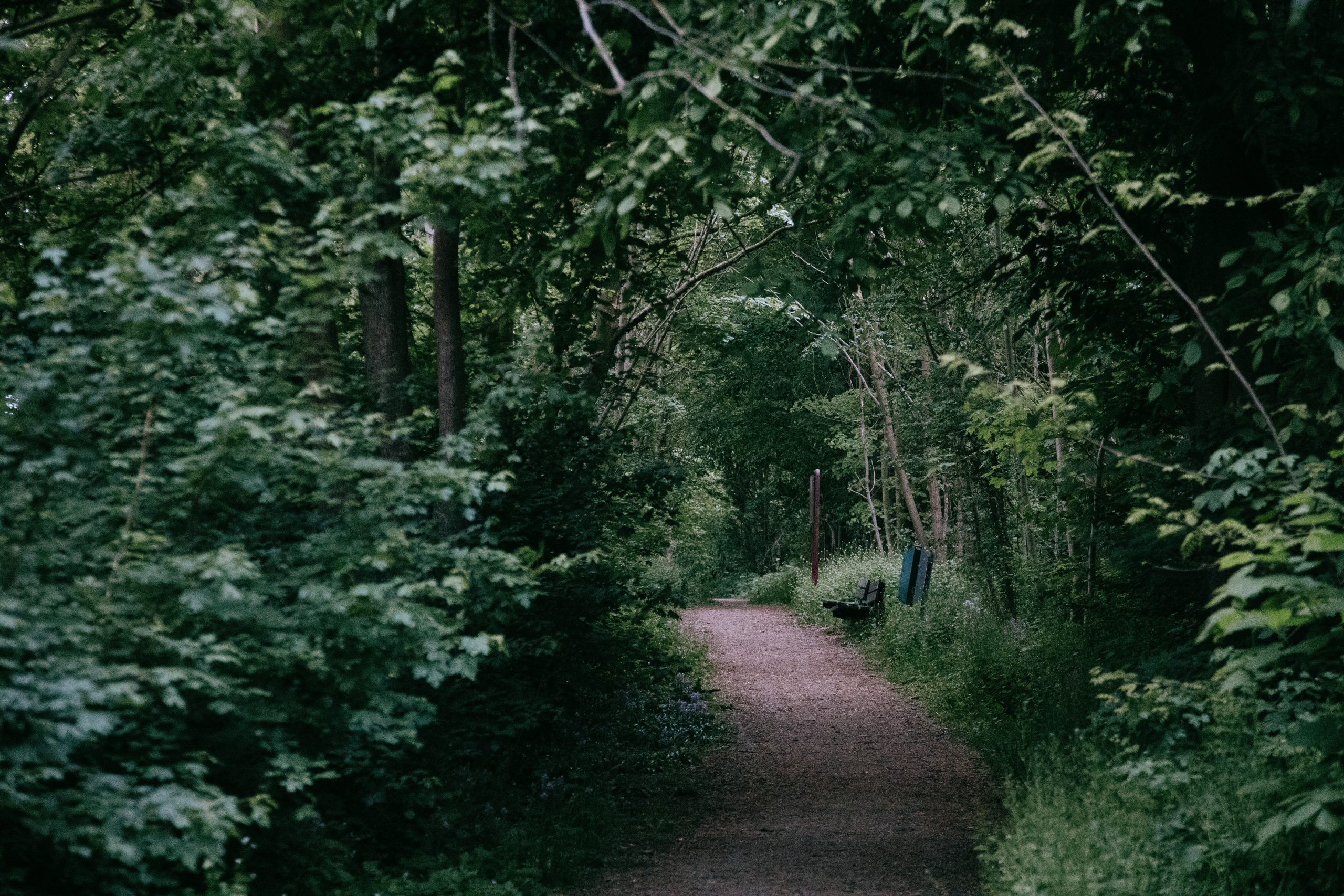 Parks play an important role in the lives of parents and children who want to spend time in nature. Thanks to new developments such as the recently named Eagle Point Park in Avon, two communal green spaces have joined those already available to communities in Ohio. A variety of activities await visitors in these spaces, from relaxing while soaking up some sunshine to walking, hiking, angling, and birdwatching.

A New Name For A New Park

According to Cleveland.com, locals voted on the name of the new park after officials narrowed down the options submitted by the community. Eagle Point Park is west of the Veterans Memorial Park in Detroit Road and the city purchased the 16.5-acre parcel of land from the Kurtz Brothers Nursery. The highlight of the park is a 4-acre spring-fed pond, which will be the new location for the Avon Lions Club’s yearly Fishing Derby.

Developers have created paths that connect the two parks and the school district’s cross-country teams will use those paths for cross-country meets. Other development plans for the park include a fishing pier, pavilion, playground, and restrooms. Avon recreation coordinator Clare Harasimchuk said that, even though Eagle Point Park is connected to Veterans Memorial Park, the new space has a separate entrance off Detroit Road.

According to 91.3WYSO, a new public green space is also on the cards for Dayton. City officials and community members met at the Dayton West Branch Library in March to discuss the future of the Wright brothers plane factory site. The Ohio EPA had classified part of the 54-acre site as a brownfield, which is an area that might contain hazardous materials. However, the area was cleaned and remediated to a commercial standard after the city and its partners invested more than $5.3 million in the project.

Veronica Morris of the city’s Department of Planning, Neighborhoods and Development said the work meant new development can take place on the site. The new West Branch Library is one of the developments, and it will be followed by a public green space. According to the report, the city has already secured funding for that development.

Morris said that the green space will have benches, lighting, and walking paths. However, the green space may be temporary, as the city hopes to attract new businesses and other developments to the area. She added that the city has not yet secured contracts with landscaping developers for the project. Whether temporary or permanent, it’s important that the city is using commercial landscapers for Dayton’s new green space. The combination of experience and the right tools will result in a space that community members are happy to use as it will be well maintained and safe.

The new green spaces mentioned above will offer Ohio’s residents and visitors greater choice when looking for natural attractions. The state is already home to numerous beautiful parks such as Mt. Airy Forest, Columbus’ Highbanks Metro Park and Akron’s Firestone Metro Park. Now, Eagle Point Park joins the list and ensures that getting outdoors is easier and more accessible than ever.