↑
You are here: Home / Gardening / Creating a New Lifestyle in the Garden 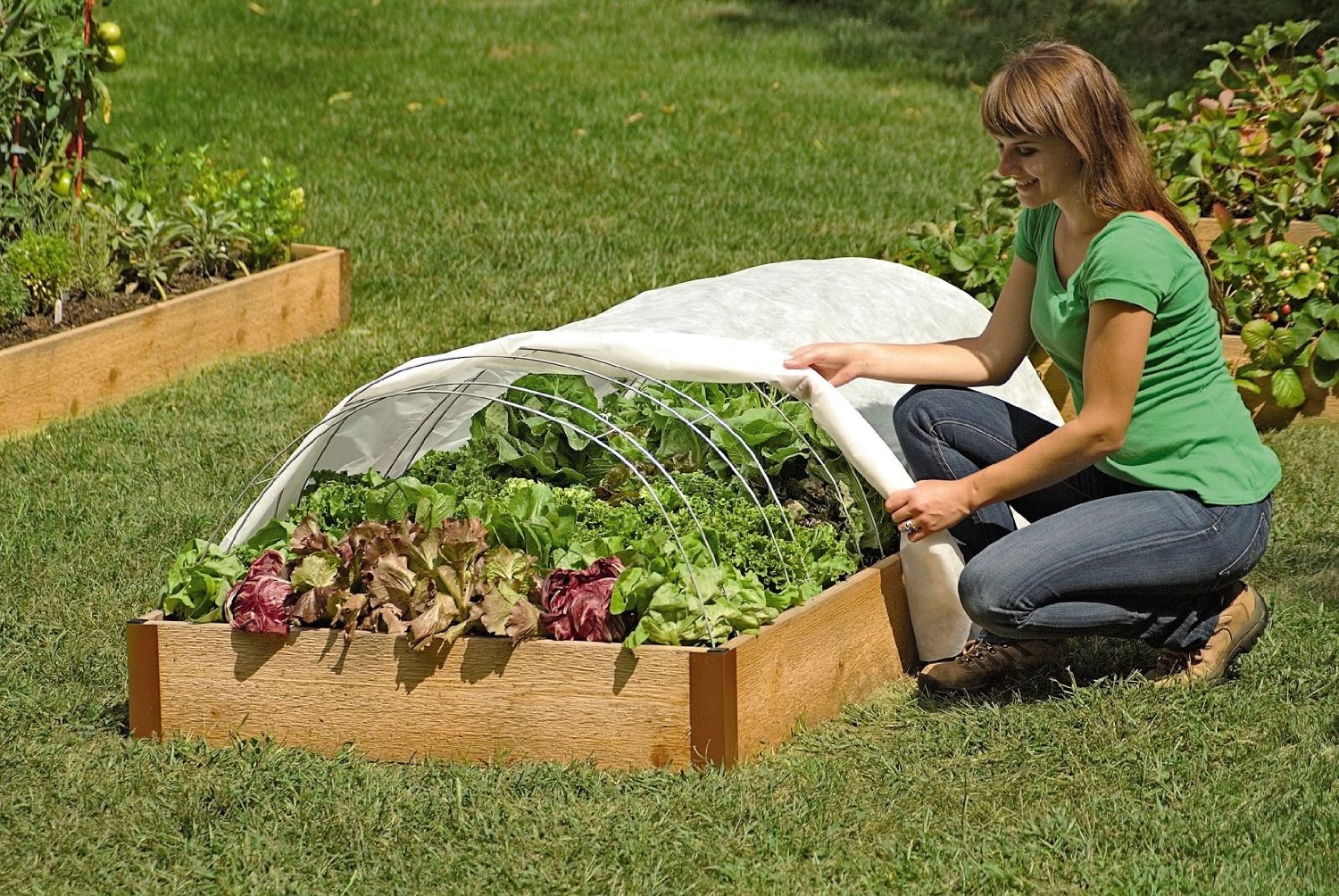 Learning to garden was a process reflective on my stage in life. The first time I planted a vegetable patch, I worked for hours in the soil, tilling and clearing a space. My knees and the palms of my hands were stained with dirt. I was young and I didn’t have the patience or the softness of heart to tend to vulnerable seedlings, so I bought some plants from the hardware store and planted them. And I left them. I washed my hands and trimmed my nails and came back a few days later to find that every last plant had been eaten by deer. That’s the way life worked for me as an impulsive youth. I decided that gardening wasn’t for me.

As I got older and started a family, I became interested in the idea of eating local, eating organic and above all, eating actual food. I had never cared much about my health, but now that I had a child depending on me, I wanted to live well and for a long time. I looked at the ingredient list in the “heart healthy whole grain bread” I was feeding to my one year old daughter. Included in a list of thirty-six ingredients were things like: Enriched Bleached Flour, High Fructose Corn Syrup, Sodium Stearoyl Lactylate, Calcium Peroxide, Datem, Ascorbic Acid, Azodicarbonamide. I realized that this bread wasn’t actually bread at all. It was simply a monster science product, packaged as bread. If someone handed me a bottle of Azodicarbonamide and asked me to feed some to my child, I would most certainly refuse. So, why I was I okay with feeding it to her, as long as it came in a cleverly advertised package? If I bought bread from a local bakery, or better, if I baked it myself, it would contain flour, yeast and water. Those were all ingredients in actual food.

Over the next few years, my interest in eating actual food became stronger. I started to shop locally and made meals from scratch. I bought organic, seasonal produce and became seduced by the “shop local, eat local” trend. My daughter and I would go to the farmer’s market on Saturday morning and buy greens for our smoothies and juicy, real tomatoes that killed my ability to eat a supermarket tomato ever again. Mostly, we enjoyed the company we were keeping. The market was always filled with knowledgeable, liberal people with a wonderfully positive outlook on food and the way it related to society. I started to understand the concept of buying local produce was more than just a trendy mantra. It was easy, really. All it meant was that healthy, real food wasn’t grown with chemicals we would be afraid to allow our children to ingest. Actual, fresh food didn’t sit for weeks and weeks without being eaten or get injected with dyes. It was grown at home and eaten as soon as possible after harvesting. I realized that, while I had always enjoyed being one of those farmer’s market, organic-loving mamas, I was also one of the people who believed in being as self-sustaining as possible and I could do this on my own.

I had another daughter, and the three of us fell in love with the dirt over her first summer. I would plop my fat, healthy baby right into the soil and let her explore the textures (and more often than not, the tastes) of the earth. Her little toes settled right down into the mud. My four year old was interested in digging and feeding the soil. I gave her a little patch of land to cultivate all on her own and she grew bunches of kale that were bigger than she was. I was stressed out and cooped up all winter long, so I found the process of weeding and tending and watering in the fresh spring and summer air to be an annual experience of rebirth. I loved sweating out in the sun for hours with my babies in their sun bonnets.

It took a while to master the process of growing crops from seed. It also took me a while to get used to being a mommy. There was an art of persistence, gentleness and other-centeredness in both pursuits. While I learned to rise early and to work hard for my girls, I also learned that a garden wasn’t something that you could rush and power your way through, only to grow tired of the effort before the job was done. I learned that it takes time and love and care and sweat to bring a child into the world and to help that child to grow and thrive, and the same is true for seeds. The more confident I became as a mommy, the better I was at gardening.

Now, we’re at a place where we can supply basically all of our produce during the summer and early fall. We’re still especially fond of just picked tomatoes and wouldn’t be caught dead buying one from the supermarket. We’re kale addicts, admittedly and we supply our extended family with peppers and zucchini, (as well as superb, home baked zucchini bread.) We’re a city family and we don’t have the land or the freedom or the climate to be totally self-sustaining, but we sleep well at night with full bellies knowing that we’re a positive part of the way life works. We live actual lives in the sunlight and we eat actual food and we’re just three little women in the world, but we’re totally okay with having a little dirt under our nails.

Amanda is a 32 year old mom of two living in Pittsburgh and loving it. She is married to the world’s sexiest accountant, who is totally understanding about her love affair with her bicycle. She blogs at Last Mom On Earth.