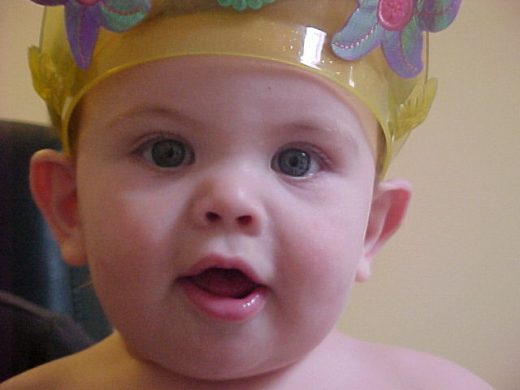 Six years ago today on Friday the 13th I got the most wonderful gift… my last child, Mr. Parker. For years we called him Parkoo because that is what my then one year old daughter called him. Despite the fact that I was nursing him in tandem with his sister he was still the fattest little breastfed baby ever. Scrumptious! Of all my kids he has been the easiest and he does things in his own time and way. He hated co-sleeping and wanted to sleep in a crib until he hit the ripe old age of three, when HE decided he was ready for the family bed. He sleeps with me still and requires that my hand be touching him in some way before he can fall asleep.

He didn’t talk until four years old, save for a few words and he has this rather odd habit of pacing constantly. He dresses in costume almost every day… Ninja, pirate, superhero, etc. He refuses to have his hair cut but you’d better NOT call him a girl, even if he is wearing a black velvet blouse that he picked out himself from the women’s section of the thrift store. He doesn’t like to kiss on the lips but he is happy to kiss your cheek or arm or give you lots of hugs. He is a total mama’s boy and this mama is CRAZY about him. 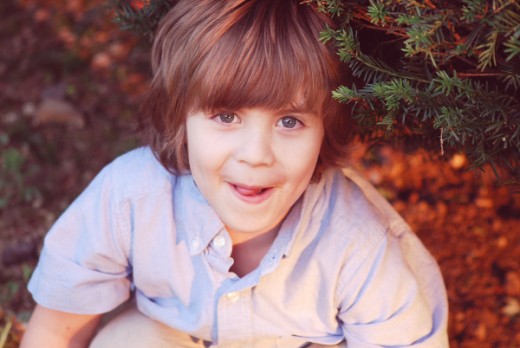