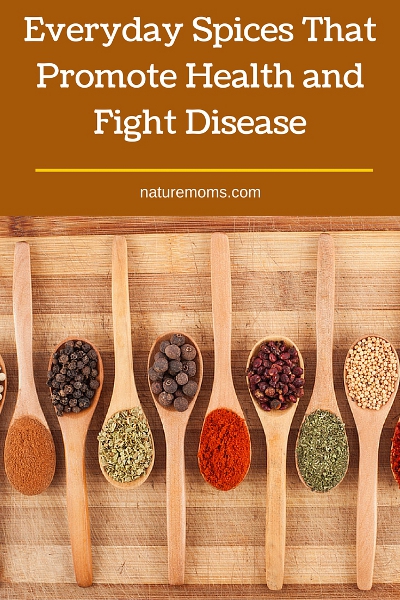 When we think of spices we often think about them in terms of flavor. We think about how we can incorporate them into our foods so that the mealtime experience is more tasty and enjoyable. Perhaps what we should be thinking about though is what we should be eating (in terms of spices) that will promote health and fight disease because not only do they elevate the flavor of our food they also heal what ails us.

Spices are powerhouses whose health enhancing compounds rival or even surpass vegetables and fruit. Getting to know how spices can enhance health make us better informed about natural health and more able to make food our medicine. I know I would much rather makes daily visits to the ‘Farm’acy and never have a need for more modern medicine.

Here are some of the common spices we use in our cooking and how they may benefit our health and fight disease:

Cumin is what gives Mexican food it’s fire. It has also been shown in studies to reduce levels of bad cholesterol, reduce inflammation in our cells, and significantly lower blood sugar. This makes it a powerful fighter in the war against  type 2 diabetes.

Ginger – This spicy herb has been known to treat migraines as effectively as modern medicine. This suggests that it not only helps inflammation, but inflammation specific to the head and brain. Try brewing some ginger tea the next time you get a headache.

Fennel Seed – Instead of reaching for the Midol during that time of month go for some Fennel seed instead. Several studies have been done with test groups taking a fennel extract while another group takes ibuprofen. The groups taking fennel relieved their menstrual cramps and pain just as effectively and sometimes more effectively than those using the drug.

Chile – This is the hottest spice in the world and it packs a wallop in the health department too. It increases metabolism, decreases appetite, encourages fat burning, and can reduce insulin resistance. It is an important spice in the fight against obesity.

Horseradish is natural antibiotic and infection fighter. It can be taken to fight everything from bronchitis to UTIs. A study done in Germany concluded that horseradish was just as effective as a prescription antibiotics when it came to healing sinus infections, bronchitis, and urinary tract infections. It is also powerful in preventing infection so if you are prone to getting UTIs then it would be a good idea to keep horseradish around.

Marjoram – This spice is a powerful antioxidant. It helps stop cell damaging oxidation that leads to disease. This makes it powerful in fighting Alzheimer’s, cancer, and heart disease.

Oregano – This spice does wonders for gut health. It can kill parasites and bacteria such as E.coli and Salmonella (preventing food poisoning), as well as heal ulcers and calm colitis. Women who get frequent yeast infections will also be glad to note that oregano oil is also very effective in treating and preventing candidiasis.

Rosemary – Meat lovers everywhere are very put off by the studies that show grilling our favorite meats can make them unhealthier for us to consume. High temperature grilling can cause some foods to break down and form toxins called HCAs (heterocyclic amines). Eating lots of these foods has been associated with increased risk for cancer. This is where Rosemary enters in…it should be making an appearance at all our cookouts. Studies have shown that it’s cancer killing capabilities make it an antioxidant that can wipe out HCAs or greatly reduce them.

Sage – There is a reason why wise people are called “sages.” Sage, like rosemary, inhibits the breakdown of acetylcholine. It is rich in antioxidants as well. The inhalation of sage essential oil is also helpful for enhancing mental clarity. 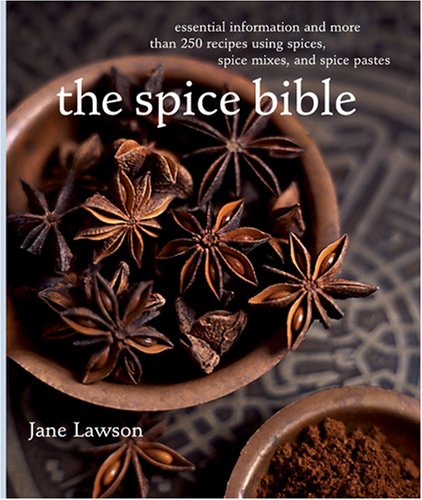