Energy is always a hot discussion in politics. Alternative sources and solutions for our energy needs are often discussed and encouraged but we have been using certain forms of energy for so long that some may be confused about how we can utilize greener energy. Recent events (Hurricane Sandy) and discussions about climate change should tell us we need to bite the bullet as a nation and as a planet and invest in alternative energy NOW.

Wind, solar, hydro, and geothermal energy are probably terms you have heard before. You have likely read about them on various blogs and Internet news sites. You have likely seen arguments break out about the long term viability (or lack thereof) of each. Yet you may not know much about them such as the pros and cons, the costs to our environment and our economy, and the potential for individual savings if we were to convert. Here are basic facts about these forms of alternative energy. 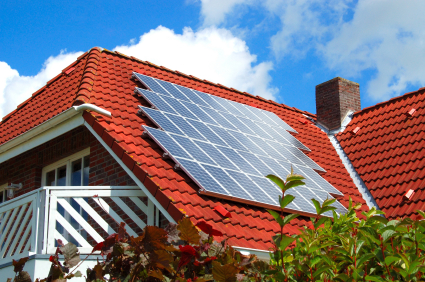 Let’s start with the big daddy. Most people probably think about solar energy first when the subject of alternative energy comes up. This energy method allows us to harness the power of the sun via solar panels that are attached to the roof of homes and corporate buildings. Solar farms exist to collect sunpower on a larger scale even. Solar can be used to meet the energy demands of entire households or entire communities and it is easy to find solar accessories for homes so that you can harness solar power. 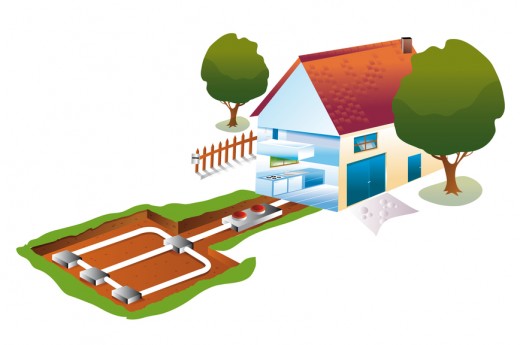 Geothermal energy makes use of the earth’s cooler (in summer) and warmer (in winter) temperatures. Just think about how basements works to understand better. They are often nice and cool during the heat of the summer months and relatively warm in the winter even though they probably aren’t all that well insulated. The temperature of the earth around and underneath them affects the temperature. In a personal residence geothermal heat pumps circulate liquid under the surface to be cooled or warmed depending on the season. This is done on a much grander when geothermal energy is harnessed via the earth’s crust. 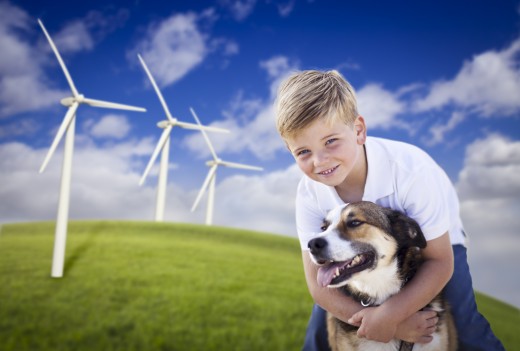 The wind provides us with another renewable energy source. Even though it comes and goes and has a mind of it’s own it can’t be depleted by human greed. This makes it a very attractive means by which entire communities can be supplied with power. The wind’s energy is harnessed by rotating blades of various shapes and sizes called wind turbines. Wind farms now operate all over the country/world to collect this energy on a grand scale. 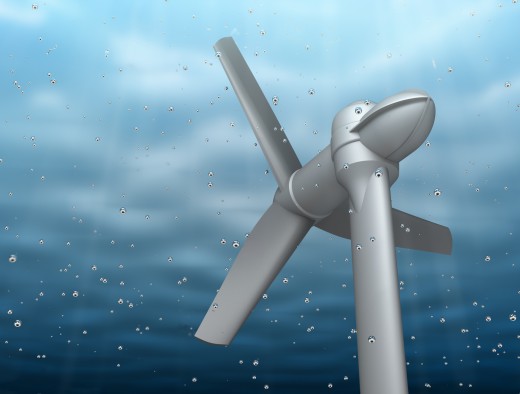 Harnessing the power of water for our use is one of the oldest forms of energy and we all know how powerful water can be…just look at the Grand Canyon. In modern times hydro is used mostly by damning rivers and then redistributing the water at high pressure to turn a water turbine and thus create energy.

Cons:
* Damming a river and building a plant is expensive
* Drought can impact production
* Damming a river can be destructive to communities and eco systems with flooding and/or removal of a local water source

It is easy to get passionate about converting to greener energy sources and we absolutely must. It is a moral imperative. Yet we must also acknowledge that all of these have certain pros and cons associated with them. We must find the right balance and we must divert more funding to advancing the technology in each of these areas so that the cons list shrinks. These four energy sources represent the major players in green energy and the more we educate ourselves about them and pursue their advancement, the easier it will be to realize the dream of getting rid of dirty energy sources that have deadly impacts on our climate, planet, and our health. 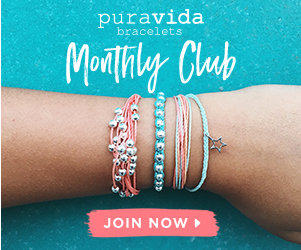