↑
You are here: Home / Natural Product Reviews / Ditching Tampons for the Softcup

This post brought to you by Softcup. All opinions are 100% mine. 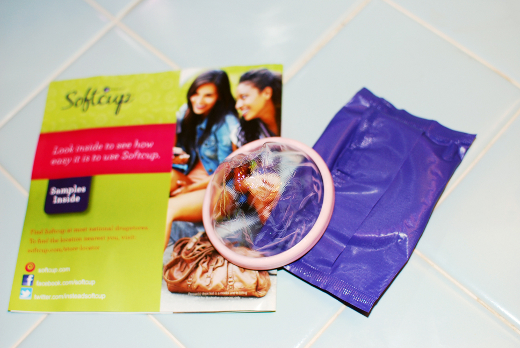 When it comes to our periods women have other options, beyond the traditional tampon or sanitary pad, though you would not think so by looking at most store shelves. Tampons and pads reign supreme and yet both have so many issues, healthwise and environmental, that it makes sense to look at the other options.

Pads are sumpremely uncomfortable (like wearing a diaper), they leak, and they end up in landfills in mass quantities. Tampons give us a bit more freedom but they rob us of moisture and put us at risk for Toxic Shock Syndrome (TSS) which is pretty nasty. Both are made with bleached materials and a host of not so savory chemicals.

Years ago I made the switch to a menstrual cup and have never looked back. I sing their praises to any woman who will listen and lately many women have asked me what I think about the disposable cups on the market like SoftCup. I never tried them so I didn’t have much to offer other than my initial reaction which was that I do not prefer single use disposable products. This week though I decided to give it ago in the name of research of course, and see I thought about them. I was pleasantly surpised to find that that I like them very much.

It is a cup that collects that menstrual flow and instead of washing and reusing like you would with a regular cup, these are meant to be tossed in the garbage after each use. They are much safer for you then a tampon, with no known risk of TSS. It’s hypo-allergenic, latex-free and completely safe when used as directed. I think they make a great intro product for any woman looking to see if a cup will work for them. 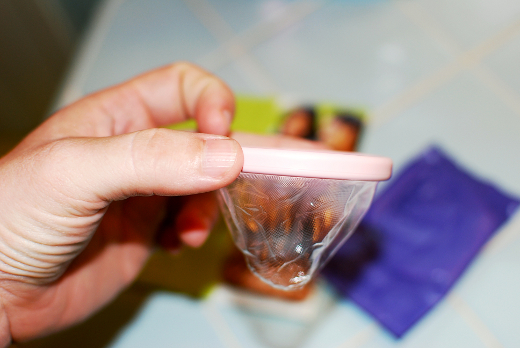 Insertion was easy. You just squeeze the cup together and insert by pushing down and back as far as it will go. I found it easiest to insert in the shower. Getting it out had me just a bit worried but that was no big deal either. You just bear down a bit and hook your finger under the rim and remove (keeping is steady to avoid a spill). After that you can dump the liquid in the toilet (or let it go down the shower drain), stick the cup back inside the wrapper, and throw away. 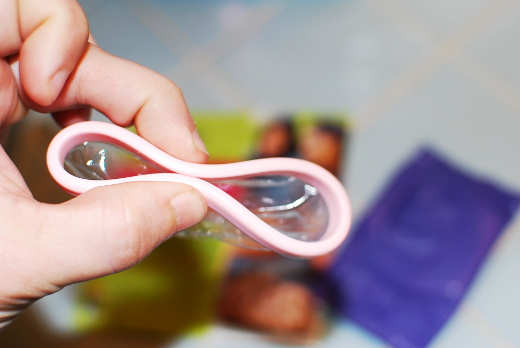 What I liked best: They are very comfortable (can’t even feel it). I could exercise as usual and this was a biggie for me because I love my CrosssFit classes and I have had issues with my regular cup during strenuous exercise. On heavy flows days I will skip class but that would not be necessary with the Softcup. I could swim while wearing it and and even have sex while wearing it without any kind of mess whatsoever ( I was very impresed). It can be worn for 12 hours.