↑
You are here: Home / Gardening / What is a Victory Garden? Do We Need Them Now? 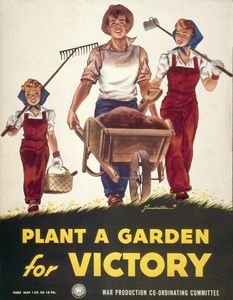 I am kind of fascinated with the idea of victory gardens. They are vegetable, fruit and herb gardens planted during world wars l & ll to ensure adequate food supply to the troops and civilians.  They were planted at private residences and also public places. Public authorities, businesses, schools and seed companies worked together to grow more vegetables in order to reduce the pressure on the food supply at a critical time in our history.

People were asked to produce more of their own food and food for their neighbors and townships so that the food supply system in general could be pared down and more resources could be used on the war front. It was also a morale booster for the civilians that they are also contributing towards the war expenses and doing their part to fight for their country at home. By growing more of their own food they could also avoid the restrictions of food rations and become more self sufficient during those stressful times.

Americans ploughed their front and back yards and even public places to convert them to victory gardens. Even playgrounds were not spared.  The gardens were a grand success as it is said that they produced about 40% of the the total vegetable and fruit needs of the country so that the nation could effectively utilize the resources meant for agriculture and divert them to waging the war. It reduced demand on materials used in food processing and canning. Railroads could focus on transporting munitions and not food. Excess produce from victory gardens were preserved and canned for the winter season.

The campaign for victory gardens was successfully launched with a media campaign that included colorful posters, features in  the magazines, etc. It helped to imprint the idea in the minds of the populace. 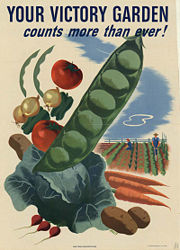 Nowadays people are again thinking and talking about victory gardens. Though the victory gardens are history now, the idea behind them is still relevant. Production and supply of food materials are now controlled by corporations all over the world. More and more people have no idea how to grow their own food and feed themselves. They blindly delegate this responsibility to large companies and big agriculture. This is pure folly for many reasons though. These corporate food entities have no interest in making sure our food supply is healthy and safe. It is also crazy to think we don’t need to know how to take care of ourselves in a most basic sense…aka producing the food we need to live!

A replica of the campaign launched many decades ago is required now as it will help liberate the production and supply of food in this country. It would provide people all over the country with an opportunity to grow quality food items without the control of corporations. It would also save each homeowner money because they would not need as much from grocery stores and local markets.

It is a wonderful feeling to grow your own food and feed your family with nothing but your sweat and hard work. It is also a great feeling to become less dependent on “the man”. I like teaching my kids important lessons in the garden…aka where food comes from and how to grow it yourself! Preserving food is also another great skill for them to learn.

As a country we have become lazy and dependent when it comes to our food supply. It is time we wage a personal war to regain that control. For more information on how to get started see some of the links below… 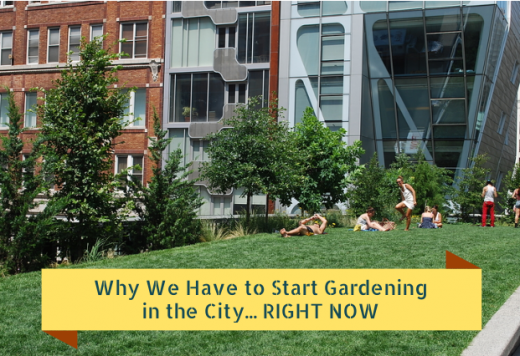 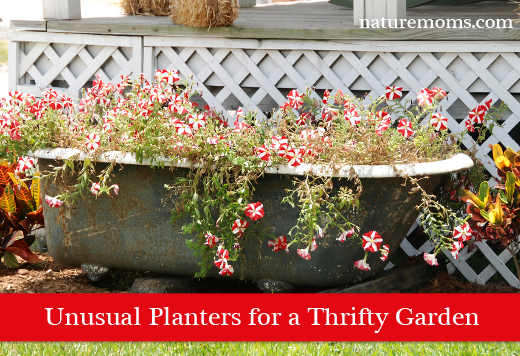 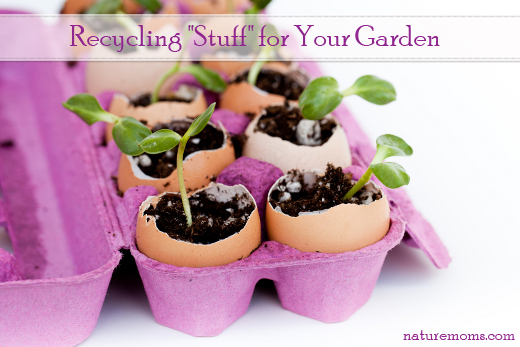