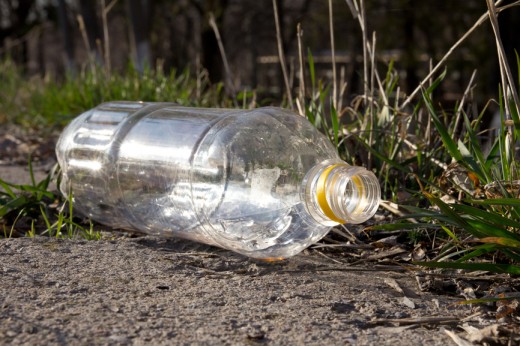 I admit to you that I did not watch the Super Bowl. It did not play anywhere in my home and we attended no parties. My husband and I could give two licks about football so why bother? I guess this also means I missed out on all the wonderfully entertaining commercials but I will survive I think.

Because I didn’t watch I don’t care to get irate about the inappropriate content of the commercials. I have two eyes that are capable of looking away when I see stuff I don’t like anyway. I see no need to sanitize the content of the world and make sure it is all to my liking only. Yet I did get pretty miffed when I heard that SodaStream tried to run an ad that shows how their product can reduce needless waste (via plastic bottles) and that it was rejected. CBS is saying they rejected it because it unfairly disparages Pepsi and Coke but we all know they allow those two companies to attack each other via commercials all the time. I guess it stops being funny when it is done by a company who wants to create consumer change and has a good product that can actually do so.

SodaStream ended up airing an ad but they had to change it slightly to protect the not-so innocent.

The original ad doesn’t even really attack the soda companies, it simply highlights that you can make soda at home and save more than 2,000 bottles a year. Pretty incendiary stuff! CBS better protect us from all that vitriol! Thank goodness we have them to shield the public from its destructive consumer ways and protect the interests of big business. At least we can keep talking about the issue and make sure the ad gets seen…